Lyric soprano Sarah Iles has performed in Italy, France, Germany, Thailand, The United States and Canada. Recent performances include Adina in L’elisir d’amore by Donizetti for Opera Niagara as well as concert performances of arias from Rusalka, Turandot & Falstaff. Past operatic roles include Gilda in Verdi’s Rigoletto, Susanna and Barbarina in Mozart’s Le nozze di Figaro, Despina in Cosi fan tutte, Pamina and Papagena in Die Zauberflöte, Bastienne in Bastien and Bastienne, Elisetta in Il Matrimonio segreto, Suor Genovieffa in Puccini’s Suor Angelica, Laurie in The Tender Land, and Emmie in Albert Herring. Ms. Iles has also performed in contemporary operas for the Luminato Festival, and premiered roles in Univerty of Toronto New Music Festival. In Toronto Ms. Iles has performed in the Canadian Opera Company’s Free Concert Series in the Richard Bradshaw Amphitheatre at the Four Seasons Centre, Against the Grain Theatre, Opera by Request, Toronto Operetta Theatre and Summer Opera Lyric Theatre.

Ms. Iles traveled to Florence, Italy with a scholarship from the Consulate General of Italy in Toronto and later returned to sing at the prestigious Centre for Opera Studies in Sulmona, Italy. In 2015 she had the honour of working with renowned Verdian soprano, Mme. Aprile Millo (Metropolitan Opera) at the Operavision Academy in Urbania, Italy where she performed in a concert tour in Milan, Massa, Torre del Lago and Urbania. Performances included excerpts of Nannetta from Verdi’s Falstaff and Liù from Turandot by Puccini. In Urbania, she also had the privilege to work with esteemed Maestro Richard Bonynge in a bel canto Masterclass on Rossini’s Otello. Another career highlight from that summer was having the chance to sing Liù’s aria “Signore, Ascolta” for Puccini’s granddaughter, Dott.sa Simonetta Puccini, in a Gala concert with Mme. Aprile Millo in honour of Giacomo Puccini presented by the Circolo Carrarese Amici della Lirica ‘A. Mercuriali’ at the beautiful Malaspina Castle in Massa, Tuscany.

"Sarah Iles posses a warm beautiful voice with the uncanny ability to float and spin her tone in elegant and magical ways. A young artist not to miss!"

Ms. Iles started her performing career as a member of the Canadian Children’s Opera Chorus in Toronto before moving to Peterborough, Ontario with her family. She has performed with The Peterborough Theatre Guild, The Lyric Stage, The Peterborough Singers and The Peterborough Singers Pop Ensemble. Ms. Iles earned her Bachelor’s degree from Wilfrid Laurier University in Waterloo, and her Diploma in Operatic Performance from the University of Toronto where she studied under Prof. Lorna McDonald. Other training includes the St. Andrews Opera Workshop in New Brunswick with Wendy Nielsen, and the Manhattan Summer Voice Festival at the Manhattan School of Music in New York. Sarah studies with Dr. Mary-Lou Vetere in Toronto. 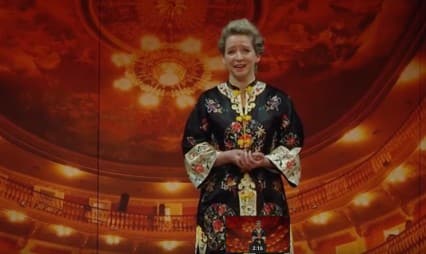 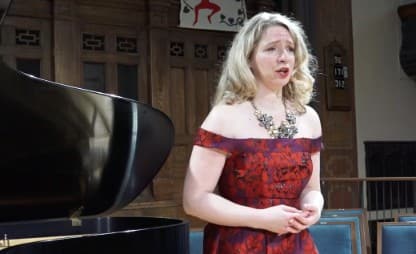 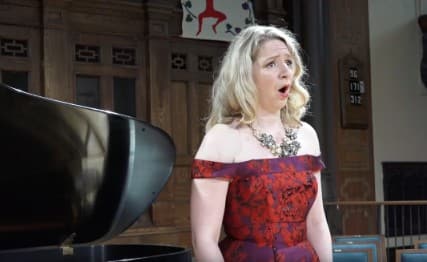 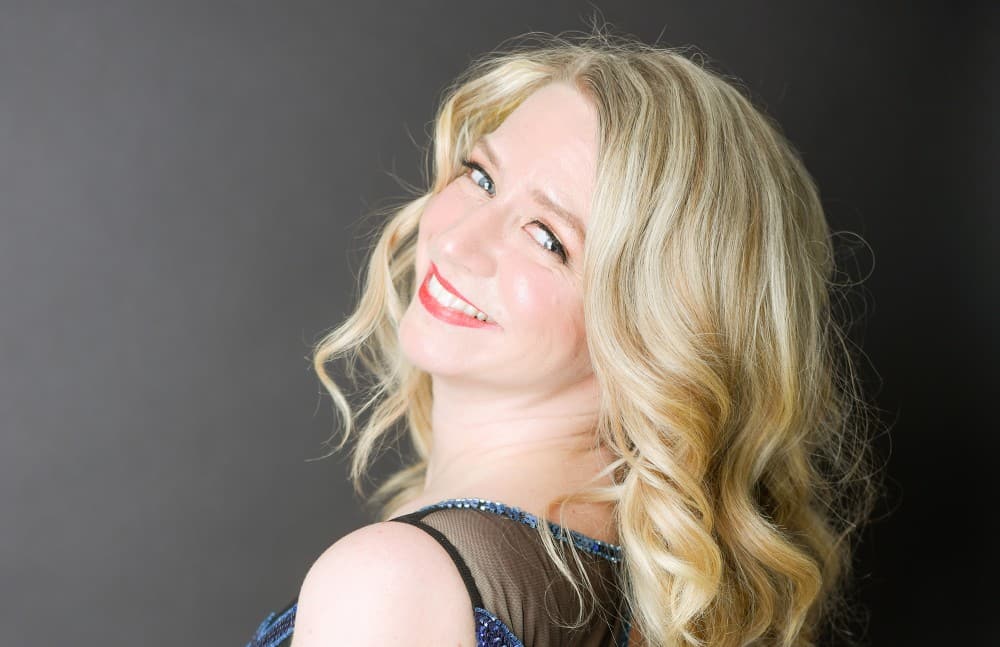 Sarah got her first taste of teaching voice as a Peer Instructor in her high school vocal class, and now enjoys sharing her love of music and singing to students of all levels and abilities in her private voice studio. Sarah approaches singing from the classical bel canto school of vocal pedagogy, but is also experienced teaching students in other singing styles including: musical theatre, popular music, folk and jazz. Sarah offers private voice lessons and beginner children’s piano lessons in a fun, friendly, and encouraging atmosphere tailored to the specific needs of each individual student and their musical goals.

Sarah is happy to help students prepare for Royal Conservatory of Music examinations, concerts, competitions, and auditions. Sarah’s students have performed in such organizations and festivals as the Canadian Children’s Opera Chorus, TafelMusik Baroque Summer Festival, Opera for All with Álvaro Lozano, and the Davenport Music Festival.

For lesson inquiries or more information please contact Sarah directly through the contact form below, she would be delighted to hear from you!

In addition to her private voice studio, Ms. Iles is also proud to be on the Faculty of Voice at University Settlement Music & Arts School in downtown Toronto, which is also where she had her very first voice lessons as a child! University Settlement offers affordable, quality programs to children, teens..., adults and seniors from the Grange neighbourhood and greater Toronto area. Sarah strongly believes that access to music and the arts are a right and not a privilege, and that participation in them should be accessible to everyone regardless of cultural or economic backgrounds. Financial Assistance is available to those students 18 or younger who qualify under the Subsidy Program guidelines, please visit the University Settlement Music & Arts School website to apply and for more information:

Starting in September '18, Sarah is excited to be the new Children's Choir director for children ages 5-12 yrs old, no audition required!

Sarah’s students have performed in such organizations and festivals as the Canadian Children’s Opera Chorus, TafelMusik Baroque Summer Festival, Opera for All with Álvaro Lozano, The Toronto Kiwanis Music Festival, and the Davenport Music Festival.